The photographs below show the onset of "smog and fog season" in China. Much like London and the northeastern United States of America during their respective coal consumption peaks, China is suffering periods of intense air polluition. As winter approaches, winds become light and also shift in direction, causing large quantities of coal smoke and diesel exhaust to remain suspended over eastern China. This region also has many mountains and valleys. Stagnant cold air descends into valleys at night, trapping pollutants and making the air unhealthy for inhabitants of the many valley towns and cities.

Bear in mind that fog forms when the air is cooled below the dew point temperature, causing water vapor to form microscopic droplets. Smoke particles cause fog to form sooner and more densely by providing a collecting surface for water vapor. Early formation of fog in industrialized areas is an indicator of small particle pollutants - particles below 10 microns in size, and quite often down to a couple of microns in diameter. Particles that small can be inhaled and passed directly into the human bloodstream! It is a health hazard, and these pictures bear witness to a huge population of people being slowly poisoned in sacrafice for economic development.

Is it worth the toll in illness and death? China's people will have to rank their priorities, and either endure the pollution or clean it up. Nothing worthwhile is ever inexpensive or easy. What's it going to be - live like rats or humans? The same question applies to all people faced with the choices balancing development versus quality of life. The question will be phrased that way until there are mature non-fossil energy technologies.

The webmaster doesn't expect the Chinese air problems to be addressed anytime soon. The country is not only in a rush for GDP growth, but also has a cultural dislike of foreign attention to its internal problems. Insiders will not want to agitate the chain of command, and the top leaders are not very concerned about the health and quality of life of the people. It all adds up to more years of intensifying pollution.

For hourly updated air quality reports in Beijing, Guangzhou, or Shanghai, visit the monitor pages given in the following table. Chinese government policy towards the air quality readings is ridiculous: they've declared such readings to be illegal interference in Chinese internal affairs. Of course, they want to "own the truth" and retain the ability to manipulate facts when politically expedient. If you can't trust Chinese newspapers, television, or internet, why trust the government's air quality reports? 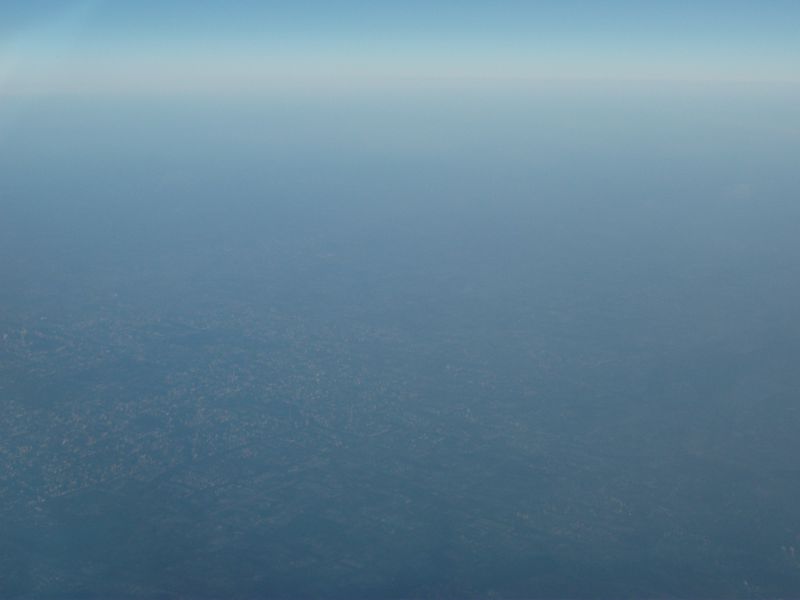 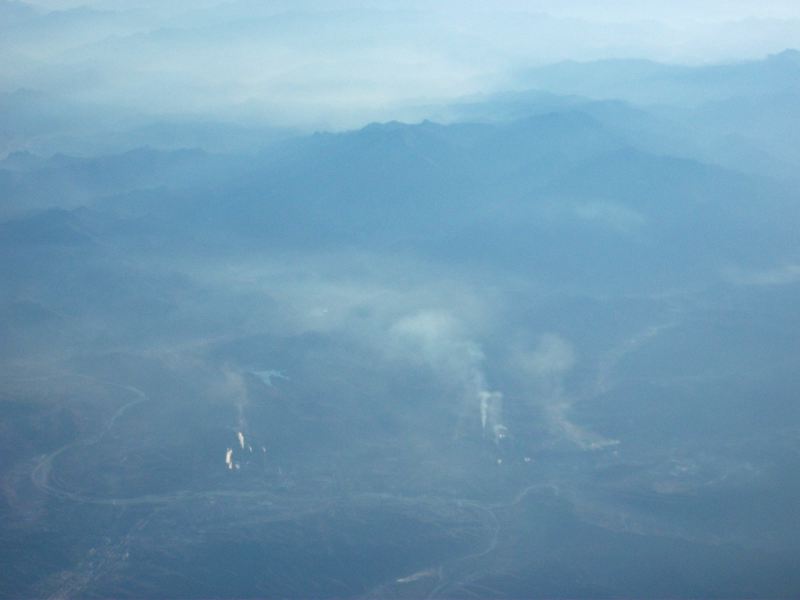 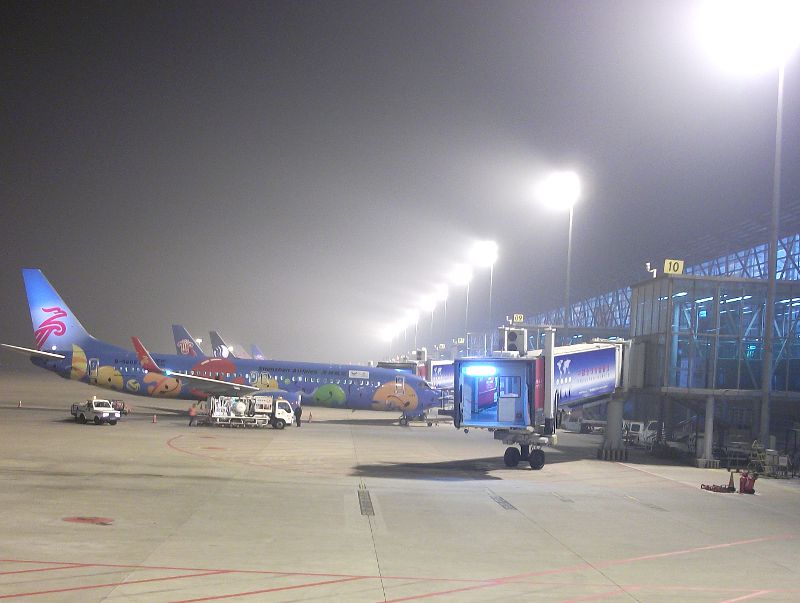 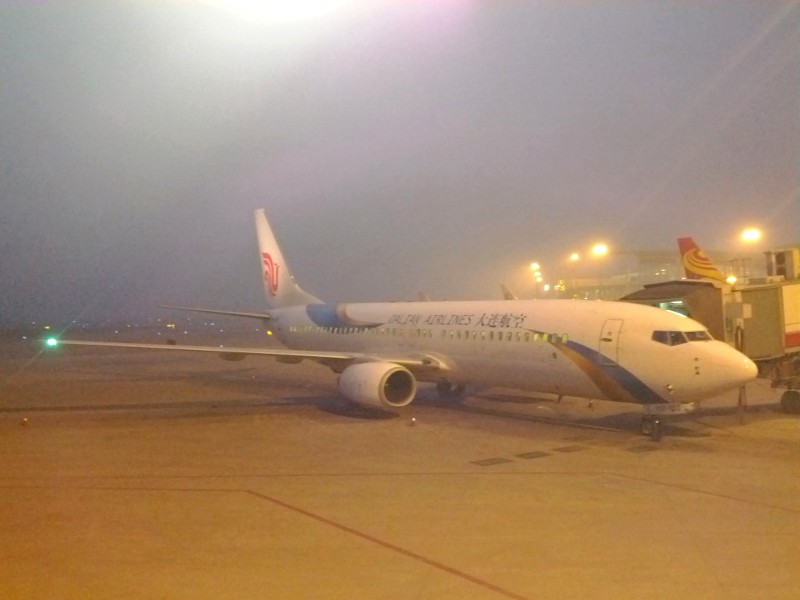